It's time for THE BIG MATCH! See where M. Steee ends up. Guest commentary provided by Jean-Pierre-Frank LaCatouche! Don't forget to check out bit.ly/mrsteee ...

Mr Steee sets off on his holidays "Les Vacances" to France. This first episode features the trip over from Portsmouth to St Malo. Remember vocab sheets are a...

Join Mr Steee as he takes a bike ride. Vocabulary sheets can be found at bit.ly/mrsteee

Mr Steee is joined by helpers to learn the French for pencil case objects.

After the excitement of featuring in The Guardian, Mr Steee heads out on an adventure using the phrase "Je vais" or I go / I am going. With an overload of new special effects!

Nourriture - Food How do you say common types of food and drink in French? Find out with Mr Steee

Learn to say the names of kitchen implements in French! 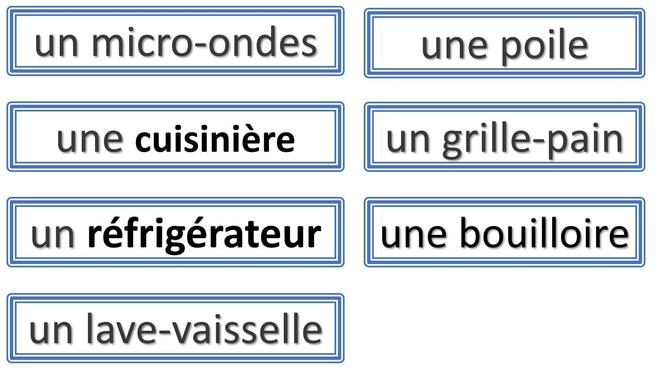 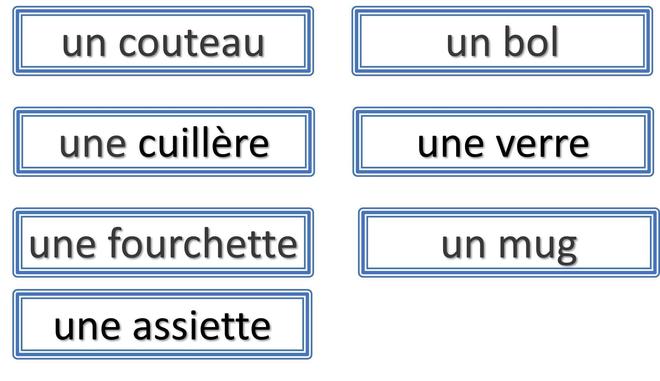 find out how to say in French the different rooms in your house.

Where we learn to say in French: 1. where you live. 2. The countries of Europe. 3. Some of the towns in France 4. Points of the compass. Music kindly provide...

Work on your numbers 1-20, with a couple of games to play, and how to ask someone's age! Extra video song link is: bit.ly/French1to20. Please share and stay ...

Dutch fans in France, supporting their team... this one is for Miles!

Not strictly French but these are Dutch fans during the Women's World Cup 2019. Held in France, the Dutch played in Valenciennes, near Lens, and were an amazing sight to see!